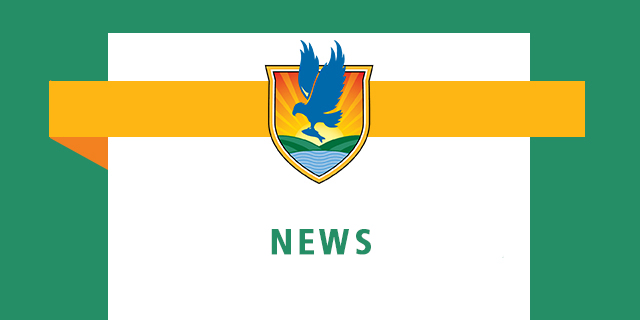 Diego Duran was your average 10th grader at Wildwood Middle High School when his family received a postcard in the mail inviting him to the RISE Summer Math Academy.

“I was easily frustrated in math class, especially with graphing linear equations,” he says. “The RISE academy seemed like a great way to overcome some of my problems with math.”

Now, fast-forward one year, Diego is in the 11th grade and dual-enrolled in Lake-Sumter State College and excelling at college algebra.

The RISE Summer Math Academy is a three-week math program for students in Sumter County designed to enhance their mathematical skills. Through his RISE experience, Diego was able to learn math through guided activities, but also about going to college. Diego appreciated the program’s flexibility to let him focus on specific areas where he needed more support.

“RISE was targeted to the areas that I needed to work on, and I was able to get the help that I needed,” said Diego.

At the end of the RISE Academy, students take the college placement test to determine their college readiness in mathematics. Diego, like many RISE students, improved his score and was eligible to enroll in dual-enrollment courses.

“RISE proved to me that I would be able to do well in college courses,” Diego says of his experience.

Diego enrolled in intermediate algebra in summer 2017 at LSSC and then completed college algebra the following semester. This semester, Diego is employed as a Peer Assistant in the Math Emporium at LSSC’s Sumter Center. In this role, he helps other students with their math assignments. For Diego, the peer assistant position is an opportunity to be more social, help others with math, and sharpen his own math skills along the way.

Using data that indicated that 64 percent of high school graduates require math remediation when enrolling in LSSC, Lake-Sumter State College and Sumter County Schools collaborated on the RISE Summer Math Academy to support students who are not college-ready in math to ‘rise’ to a higher level of math competency before graduating high school. The program is a component of a five-year federal grant awarded in 2013 and is partially supported by the United Way of Lake and Sumter Counties.

LSSC’s research indicates that RISE Academy participants are more than twice as likely to enroll in college compared to their counterparts who were eligible for RISE, but did not participate.

Diego has plans to graduate from high school with his diploma and an associate’s degree from Lake-Sumter State College. He sees himself as the creative type and has long-term plans of earning a bachelor’s degree in graphic design.

“Dual enrollment courses are more work, but it’s definitely worth it,” Diego said. “The responsibility of the courses fall on the student, so you have to make sure you’re prepared to take on that extra work. It’s definitely a great way for me to get a head start on my future.”