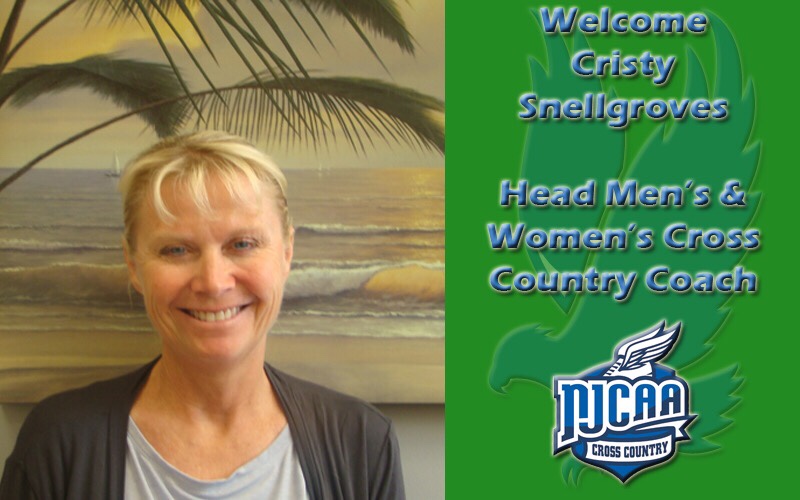 Snellgroves comes to LSSC with a star-studded resume that includes being a two-time U.S. medalist in the 50 mile National Championships, a bronze medalist at the Comrades Marathon 89k South Africa and completing over 130 marathons in her running career.

Most recently, Snellgroves served as the Head Track & Cross Country Coach at PURE Athletics at the National Training Center in Clermont, FL. The facility serves as the home to 25 elite, world and Olympic level athletes. In 2018, she was named the President of the USA Women’s Track Coach Association and was the U.S. Distance Coach at the 2017 Pan American Junior Championships in Peru.

“Cristy brings a wealth of knowledge and experience in the sport, evident by her highly remarkable credentials and experience,” said Mike Matulia, LSSC athletic director. “We are extremely blessed and excited to have this type of professional leading our new program. Our student-athletes and the state’s cross country programs as a whole will benefit from her involvement in the sport.”

In its inaugural 2019 season, Snellgroves will head both the men’s and women’s cross country teams on the South Lake campus. The two teams will make up the fourth and fifth NJCAA sanctioned athletic programs offered by Lake-Sumter State College. Both teams will join volleyball as a fall sport and will provide 8 to 12 roster spots each.

Snellgroves is well versed in Lake and Sumter counties and the athletic talent it possesses. Locally, she has coached at Southeast High School, The Out-of-Door Academy, The Villages High School and Mount Dora Christian Academy.

“I am extremely honored to join LSSC and have the opportunity to develop a men’s and women’s cross country program at the South Lake campus, while utilizing the world-class training facilities in partnership with the National Training Center,” Snellgroves said. “LSSC is known as a top academic and athletic institution and what better place to implement their next sport than in Clermont, the ‘Choice of Champions’, home to Olympic and world class track and cross country athletes.”

Men’s and Women’s Cross Country became the first sports added to Lake-Sumter since the college brought back athletics in 1998 and will join the more than 60 NJCAA programs already competing across the U.S. Snellgroves added, “I am really looking forward to working with the talented student-athletes, staff, faculty, and administration to bring the latest coaching and training techniques with a holistic approach to athletic, academic, and personal development.”