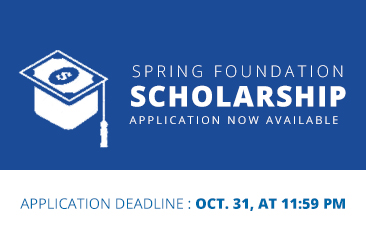 Satisfactory Academic Progress (SAP) denotes a student’s successful completion of coursework toward their LSSC degree. Federal regulations require the Lake-Sumter State College Financial Aid Office to monitor the student’s progress toward their degree completion at LSSC . Students who fall behind in their coursework, fail to take classes in their desiganted program at LSSC, fail to achieve minimum standards for grade point average or fail to complete classes in a maximum timeframe may lose their eligibility for all types of federal and state aid at Lake-Sumter State College.

Notification of Students Not Meeting SAP

Both the qualitative (GPA) and quantitative (percentage and time-frame) for SAP are evaluated at the end of each term (fall, spring, summer). Students not meeting SAP requirements will fall into two categories.

In order to regain eligibility for federal financial aid, the student must meet Satisfactory Academic Progress standards or be approved to continue on financial aid through an academic plan.